Kathanam is a 2019 Indian Telugu-language action mystery thriller film directed by Rajesh Nadendla while screenplay was penned by Rajendra Bharadwaj. The film stars Anasuya Bharadwaj, Vennela Kishore and Srinivas Avasarala in the lead roles. The film is produced under the production banner Gayathri Films. Music for the film was composed by Roshan Salur and cinematography was handled by Sathish Muthyala. The film was released on 9 August 2019 and opened to extremely negative reviews from the audience and the critics

Anu an aspiring director develops a script on a producer’s request. Twist in the tale arises when the murders scripted in the story start happening in real life. The parallel story is crux of Kathanam. 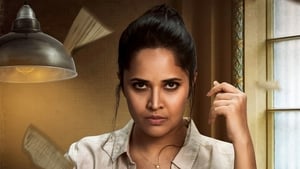 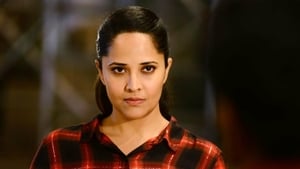 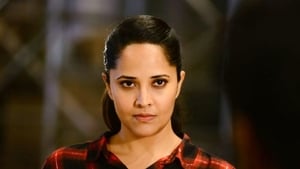 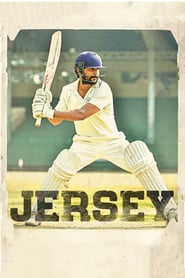 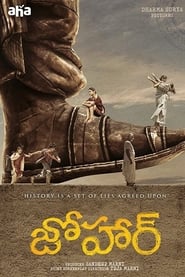