A story of nephew and a son which revolves around their emotions and village drama and army based story. 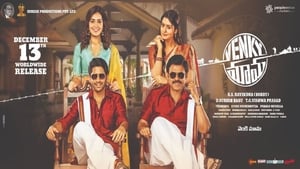 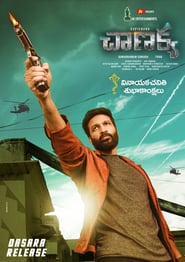