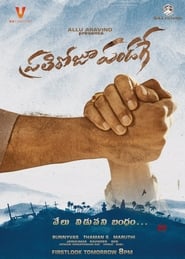 With only a few weeks left to live, an aging grandfather is visited by his grandson who wishes to fulfill his desires. 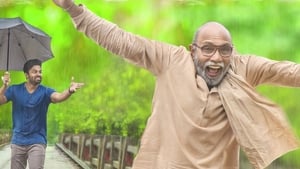