Yatra is a 2019 Indian Telugu-language biographical film, based on the padayatra of Y. S. Rajasekhara Reddy, who served as Chief Minister of Andhra Pradesh from May 2004 to June 2009 representing Indian National Congress. The film produced by Vijay Chilla, Shashi Devi Reddy under 70mm Entertainments and directed by Mahi V. Raghav. It stars Mammootty in the lead role as Y. S. Rajasekhara Reddy and music composed by K.Principal photography commenced on 20 June 2018 in Hyderabad.

An Indian politician takes up a decision to go on a 900-mile walking tour as a part of his election campaign. Yatra is an emotional tribute to the former Chief Minister of Andhra Pradesh Y. S. Rajasekhara Reddy. 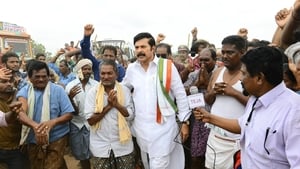 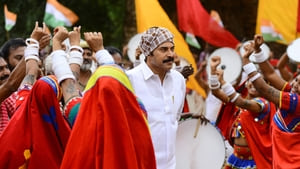 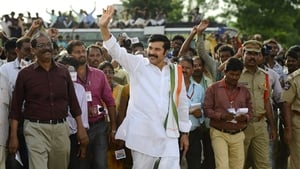 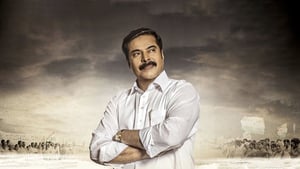