War is a 2019 Indian Hindi-language action thriller film directed by Siddharth Anand and produced by Aditya Chopra under his banner Yash Raj Films. It stars Hrithik Roshan and Tiger Shroff, and follows an Indian soldier assigned to eliminate his former mentor who has gone rogue.

An Indian soldier is assigned a mission to eliminate his former mentor, who has gone rogue. 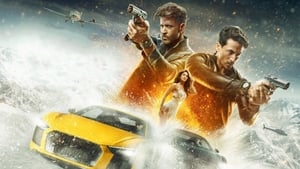 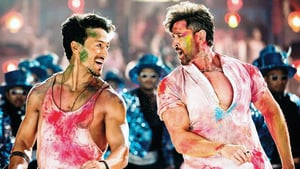 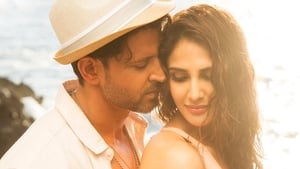 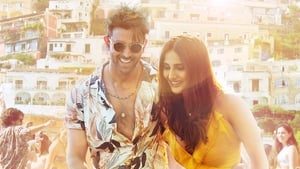 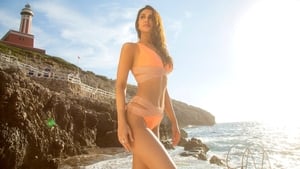 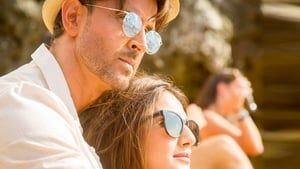 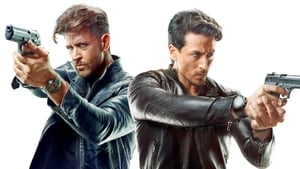 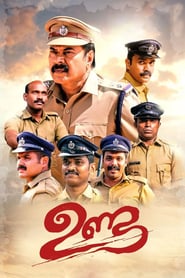