Natpe Thunai is a 2019 Indian Tamil language musical sports comedy film directed by D. Parthiban Desingu in his directorial debut, while Sreekanth Vasrp and Devesh Jeyachandran have written the film’s story, screenplay and dialogues. Produced by Sundar. C and Kushboo under the banner Avni Movies, the film stars Adhi, newcomer Anagha, and Karu Pazhaniappan in the lead roles alongside actors Harish Uthaman, Sha Ra, Pandiarajan, and Kausalya. It is based on the sport of Hockey.

An international hockey player who has chosen to leave the sport picks it up again to save the ground of a local team. 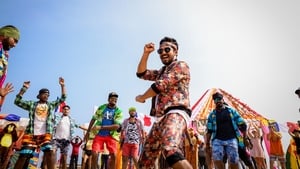 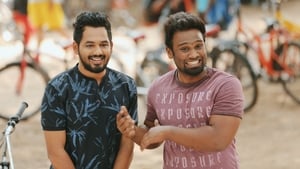 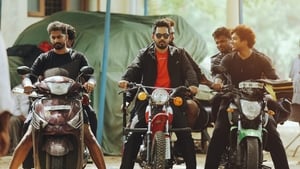 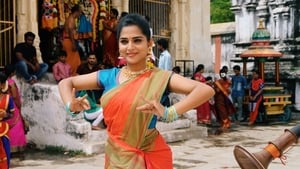 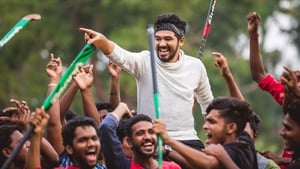 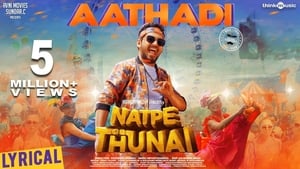