Mathai’s kindness and simplicity endeared him to everyone around him. When an unfortunate turn of events land Mathai in trouble, the people whose life he touched with his kindness rally around to help him. 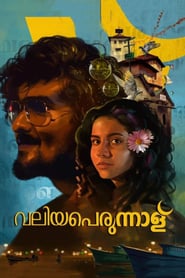 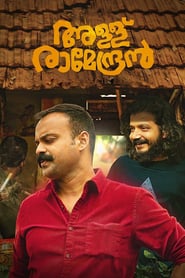