Lucifer is a 2019 Indian Malayalam-language action film directed by Prithviraj Sukumaran and written by Murali Gopy. Produced by Antony Perumbavoor through the production house Aashirvad Cinemas, the film marks Prithviraj’s directorial debut and features Mohanlal in the lead role, alongside a supporting cast including Vivek Oberoi (in his Malayalam debut), Manju Warrier, Tovino Thomas, Indrajith Sukumaran, Saniya Iyappan, Saikumar, Kalabhavan Shajohn, Nyla Usha, and Prithviraj Sukumaran in an extended cameo role. Deepak Dev composed the music for the film, and the cinematography was handled by Sujith Vaassudev.

In God’s own country, the supreme leader of the ruling party dies, leaving a huge vacuum, not only in the electoral and leadership sphere of the party but also that of the state. In the inevitable succession squabble and the power struggle that ensues, the thin line that separates good and bad becomes irrecoverably blurred and out of this seemingly endless mayhem, emerge forces that are hitherto unheard of. 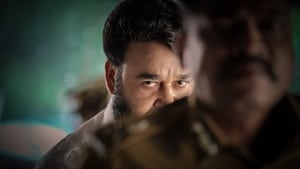 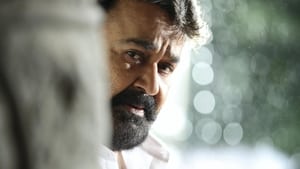 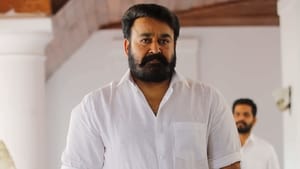 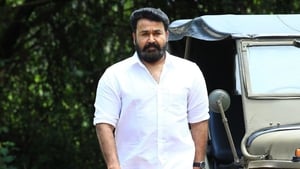 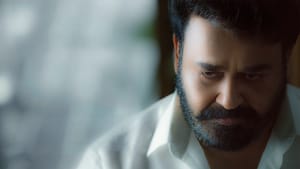