Kee is a 2019 Indian Tamil-language action-techno thriller film written and directed by Kalees and produced by Michael Rayappan. The film stars Jiiva, Nikki Galrani and Anaika Soti, with Govind Padmasoorya portraying the villain, and RJ Balaji, Rajendra Prasad, and Suhasini in supporting roles. Featuring music composed by Vishal Chandrasekhar, the film began production during August 2016. Upon release, the film was met with negative responses from critics. This film introduces dark web.

A man falls in love with a girl and tries to impress her. However, their life takes a serious turn when they fall victim to cyber-bullying. 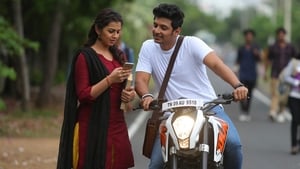 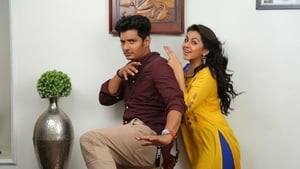 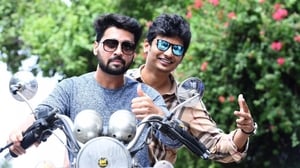 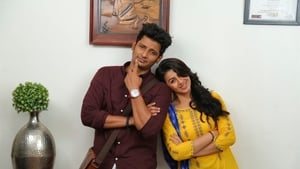