Kanne Kalaimaane  is a 2019 Indian Tamil-language drama film written and directed by Seenu Ramasamy. The film stars Udhayanidhi Stalin and Tamannaah in the lead roles. The film is produced by Udhayanidhi under his Red Giant Movies.

Set in a small village in rural Tamil Nadu, Kanne Kalaimane follows the life and times of a rich farmer named Kamala Kannan, and chronicles the changes in this world following the arrival 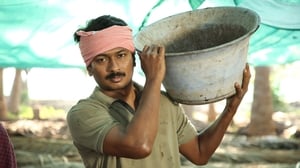 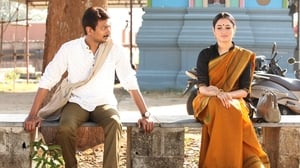 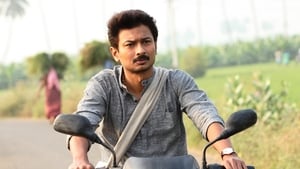 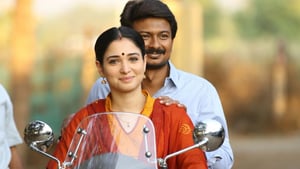