Kalasadan Ullas is an aspiring singer living an ordinary life, whose world gets turned upside down when he is dragged into a police case involving three women. 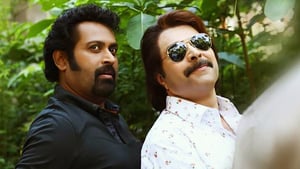