Following a group of friends from university as they progress into middle-age life and go their own separate ways. 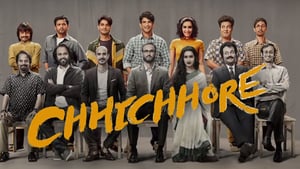 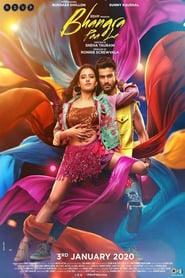 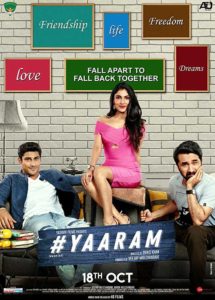 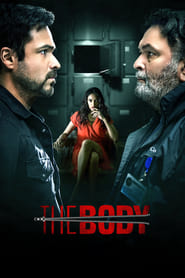