Ayogya is a 2019 Indian Tamil-language action film written and directed by debutant Venkat Mohan. It is an official remake of the 2015 Telugu-language film Temper. Produced by B. Madhu through his company Light House Movie Makers, the film stars Vishal in the lead role along with Raashi Khanna, R. Parthiban, K. S. Ravikumar, Devadarshini, Anandaraj, and Pooja Devariya. The film’s soundtrack was composed by Sam C. S., while cinematography and editing was handled by V. I. Karthik and Ruben respectively.

A corrupt police officer finds his life changing when he takes on a case of gang rape. 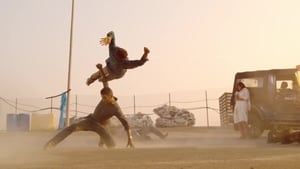 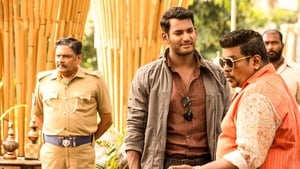 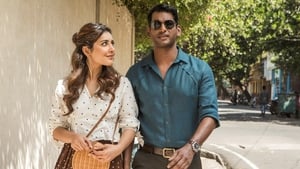 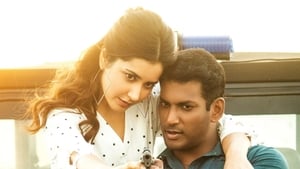