100 is a 2019 Indian Tamil-language action film written and directed by Sam Anton in his third directorial venture. The film features Atharvaa and Hansika Motwani in the lead roles, while Radha Ravi and Yogi Babu play supporting roles. The music was composed by Sam C. S., with editing done by Ruben and cinematography by Krishnan Vasant. The film began production during December 2017 and completed its shoot by August 2018. It was released on 9 May 2019 to mixed to positive reviews from the audience as well as critics and become an above average success.

A young cop, who works in a police control room, tries to solve the mysterious case of a kidnapped girl. 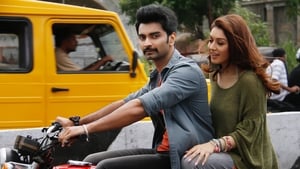 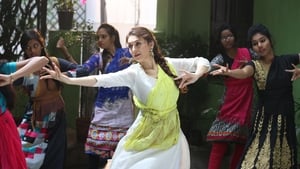 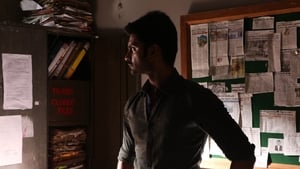 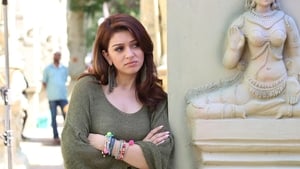 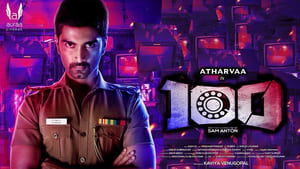